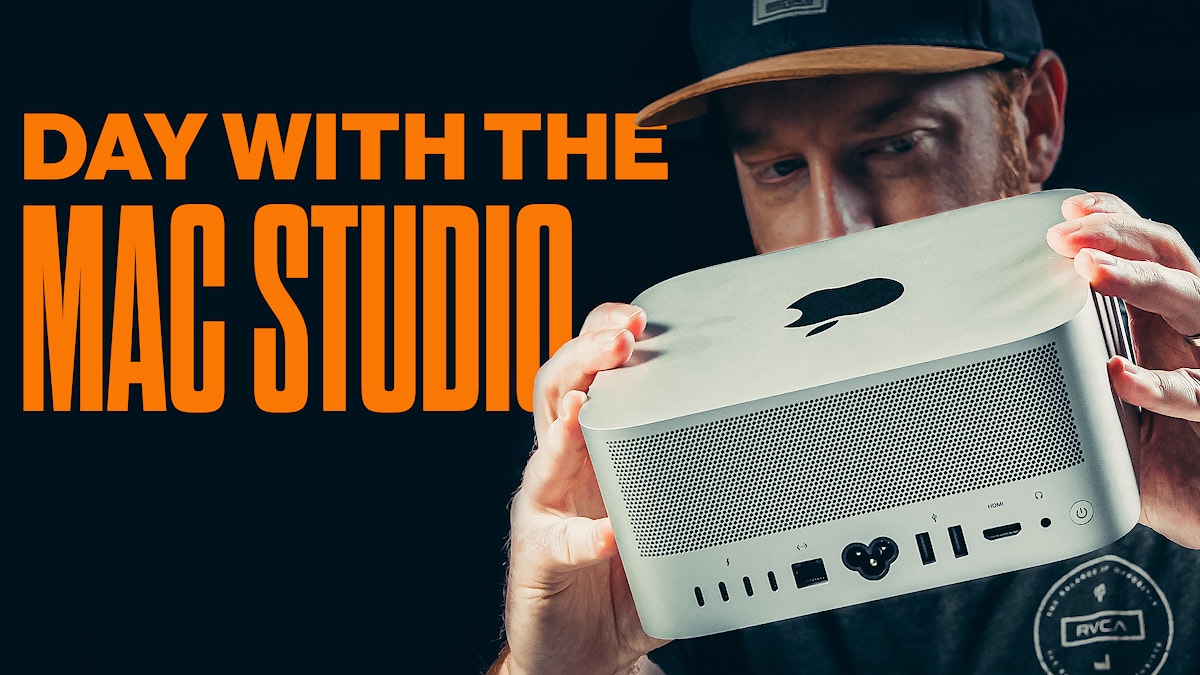 Can the M1 Max Mac Studio stand up to a productive day in the life of design & videography?

It’s hard to get an idea of how good a computer is by looking at specs and numbers. Especially with Apple's new m1 chips, there are so many options out there and all of them are so good. How good is good enough though?

For my day job, I’m a designer at a software and design agency here in Lakewood Ohio, it’s pretty common for me to work on video editing, graphic design, and web projects during the day. I work with a ton of different software for communicating with clients, the team, tracking my time, and music.

Let’s put the base model Mac studio to the test of my daily work as a designer during the day, then come home and work on these YouTube videos at night.

For productivity apps I work with on a daily basis at work, I’ll always have slack, email, iMessage, harvest for time tracking, google chrome, Spotify, Alfred, Dropbox, and a finder window open.

Depending on my task, if I’m designing something I’ll typically have photoshop, illustrator or sketch open.

For video work, I’ll typically have photoshop, premiere, after effects, adobe audition, and media encoder open. As far as CPU-intensive tasks, video editing puts the most strain on my machines. 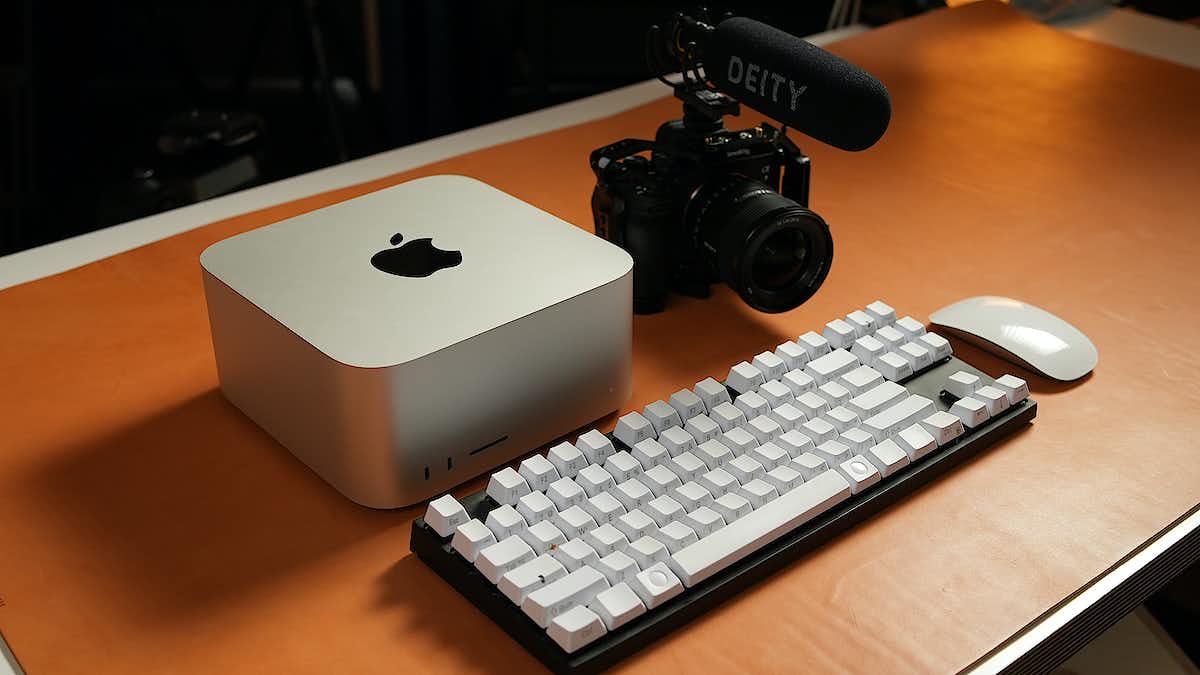 So after I’m done for the day, I’ll pack up at this office and go to my studio and start working on these YouTube videos.

When I come home to work on my YouTube channel, I’m mostly using the same combination of software, with the addition of Lightroom, so the process is pretty similar, but I do like turning off all of the communication apps like my email, slack, and harvest. This might help CPU performance a little bit but not really by enough to notice. 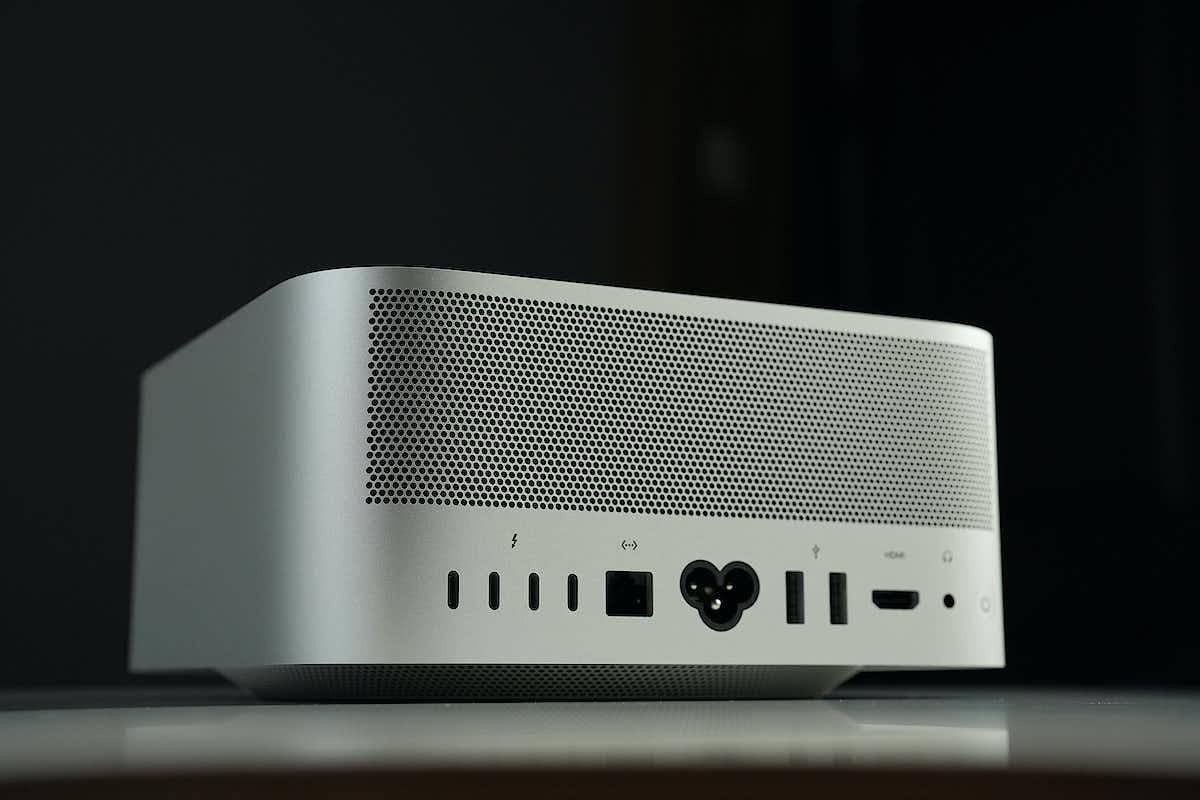 When it comes to YouTube video editing, the experience is pretty similar to my day-to-day editing at work.

Overall, the base model Mac studio has been able to keep up with most of my daily tasks, but once I start opening a lot of communication apps and working with big video editing projects there is a slight slow down but the m1 max chip was able to handle most everything with ease. 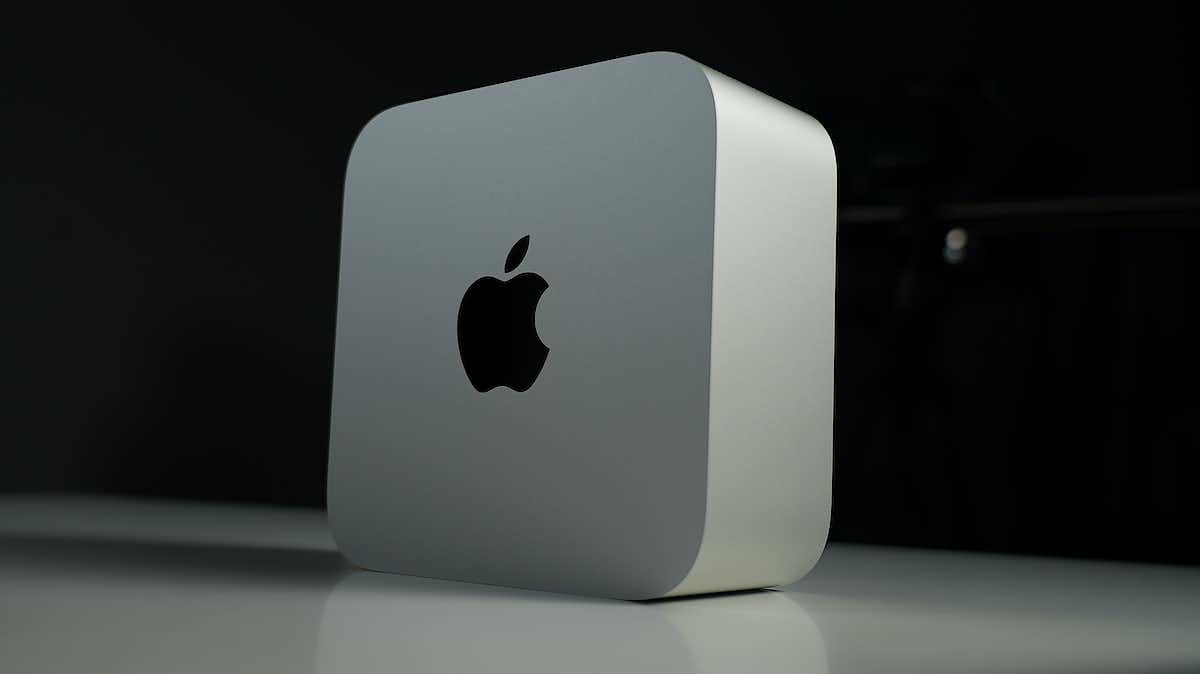 The most limiting factor of the base model Mac studio isn’t the CPU or ram, surprisingly. It’s the hard drive space. 512GB of storage meant that I was working off of external hard drives. I was using a combination of my LaCie and Samsung t7 drives and it was working alright, but kind of annoying to have to plug in drives when I should have just upgraded the internal storage. The internal storage of the new m1 macs is so fast that working off of those drives seems like it speeds everything else up as well. I wasn’t waiting on a hard drive to spin up when I was opening a project - it’s just opened quickly.

Is 8GB enough? What is the benefit of 16GB of RAM on a new M1 Macbook Air? Let's go over using Premiere Pro Beta on M1 to see what the differences are!