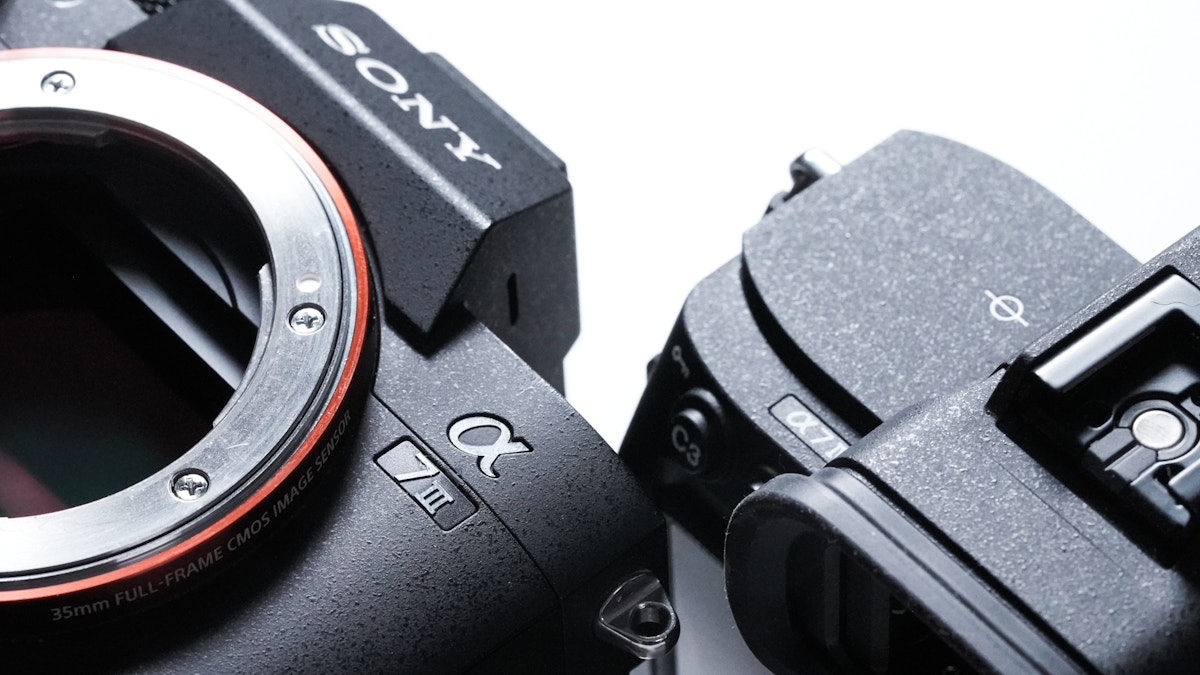 Sony A7IV vs A7III for Video

The A7 III was the camera that made me jump from Canon DSLRs to Sony mirrorless. It was a huge jump at the time, but is the A7IV that much of a jump over the A7iii for video? I’ll go over the differences and tell you what I think at the end.

First up, the A7 IV has some great usability improvements over the A7III.

Switching between photo and video modes on the A7 III will retain the settings you had in the previous modes. The modes are treated differently with the A7 IV. Your settings and even custom buttons are different in each mode. I love this feature, and didn't realize how useful this was until I used it for a while. This is a point for the A7 IV.

The A7IV and A7III are similar in low light situations, the A7 IV seems to have a cleaner image, this could be because of the higher megapixel sensor and the 7k oversampling down to 4k that happens from 33 mega pixels while the A7 III is at 24 megapixels. More on oversampling later, but for now, point to the A7IV. 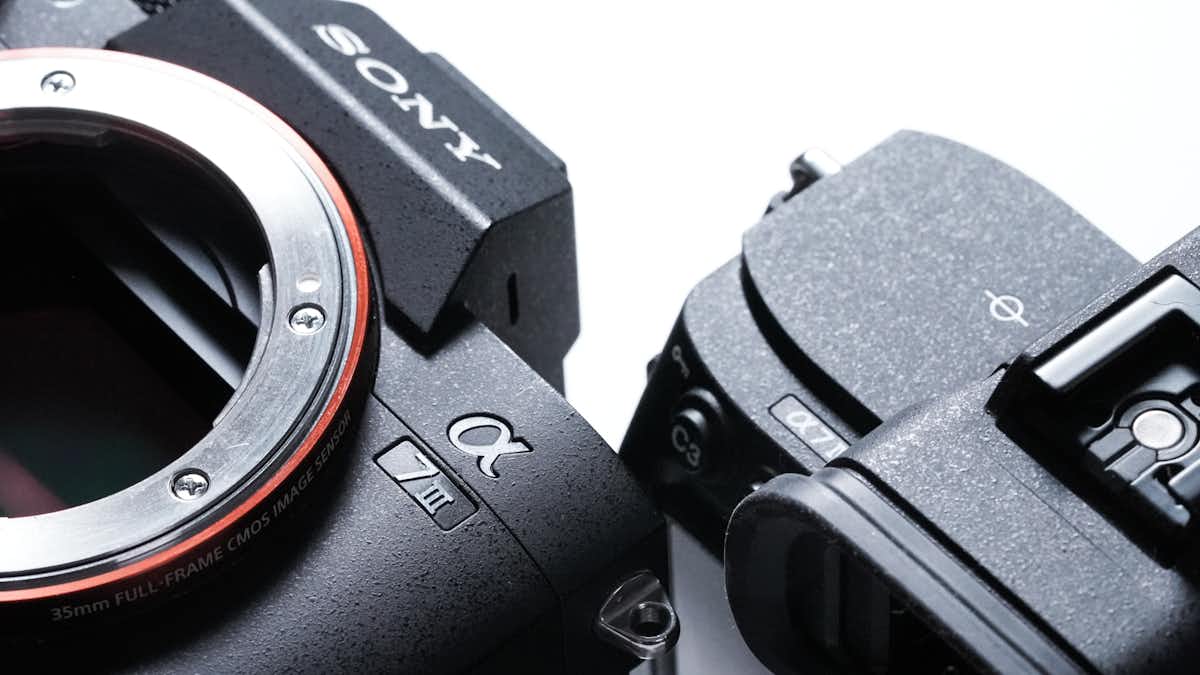 Moving onto the exterior improvements, the body of the A7 IV is larger and to me, feels easier to hold. It’s not a huge difference when you're looking at them side by side but picking them up, you’ll definitely feel the difference. Point for the A7IV.

The screen on the A7 III tilts, the A7 IV flips out so you move it to different angles if you’re filming in landscape or in front of the camera. For me, this is a huge win and another point for the A7 IV.

For memory cards, The A7 IV has two UHS 2 card slots, one of which is also a CFexpress Type A for faster speeds. The A7 III has two UHS card slots.

The A7IV can be powered over USBC forever, while the A7 III can not. You’ll need a dummy battery to power the A7 III. Both use the same sony battery and in general have great battery life. I love the fact that I can power the 4 over USB forever though. Point for the A7IV.

The Features That Set This Camera Apart for Video

Now onto the big improvements, first up image quality. The video image quality of the A7IV is another big win. The A7IV appears sharper than the A7III since it’s oversampling a 7k image down to a 4k image. Big win for the 4.

The A7 III Has In-body stabilization and Optical SteadyShot, while the A7 IV has all of those plus the addition of Active Stabilization. The active stabilization crops in on the image a bit, but also does a great job at keeping the frame very smooth. The 4 can also record the camera gyro data and apply stabilization in post. Quick tip: Keep your shutter speed a little higher if you’re going to do this. Point for the 4.

The A7IV has a feature called Focus Map, where you can see which areas are in focus. It’s a little wild to get used to but a helpful tool when you don't have an external monitor to zoom in and use peaking. The 3 does not have this feature, point for the 4. 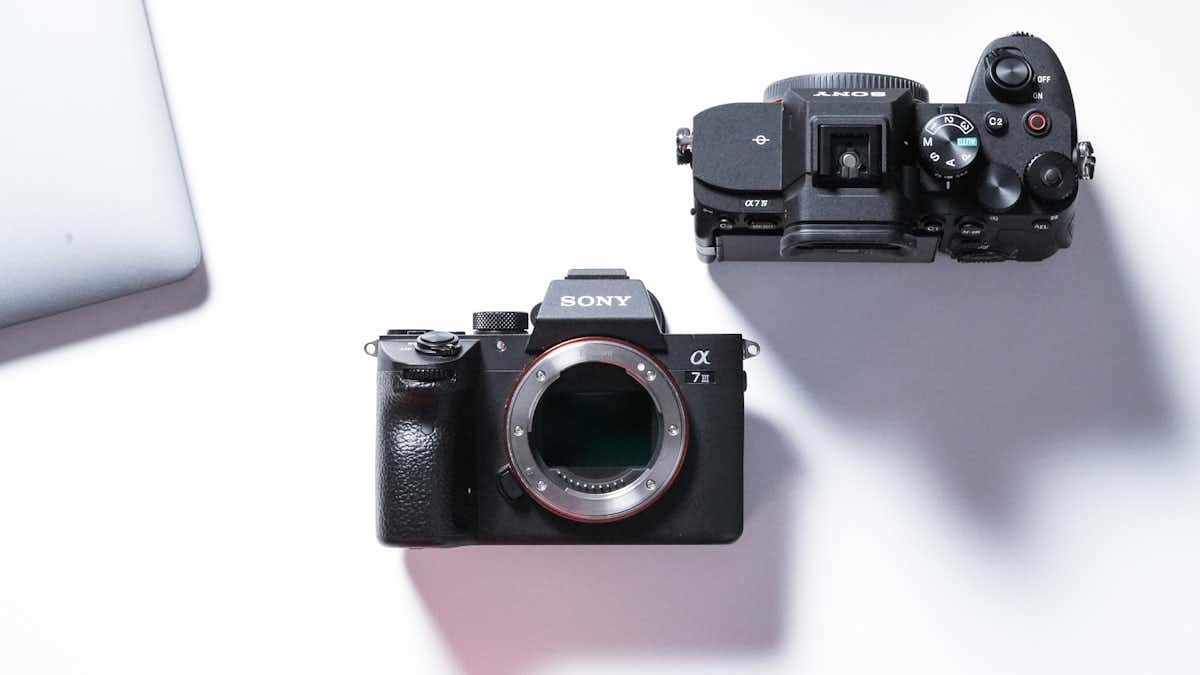 You can use the A7IV as a webcam without a capture card, I used my A7III for years with an elgato capture card and it worked just fine but this is great if you don’t have a capture card. Point for the A7IV.

When shooting video with certain lenses, the focus breathing can be pretty distracting. The A7 IV has a feature that will remove focus breathing on supported sony lenses to remove that distraction altogether. This is a feature I never thought I’d see in a camera at this price point, and would love to see this come to the A7S III. Turn it on, use it whenever you can, point for the 4.

If all of the other specs were the same with the 3 and 4, except for the autofocus, I would have still upgraded to the A7 IV. After getting used to relying on the autofocus of my A7S III, going back to my A7 III felt like a chore. The A7 III uses face detect autofocus, which does work well, but you cant use an HDMI out like a monitor or connect it to the RS2 Raven Eye while filming in 4K. The A7 IV has improved autofocus and can use human, bird or animal eye autofocus in video mode, even while using an external monitor or recorder.

The one giant win the A7III has over the A7IV, is the fact that the A7IV is oversampling a 7K image, but all of the computing power causes the camera to get warmer and overheat more easily. I use both cameras at the “High” heat tolerance setting and have only had the A7III overheat when filming logform content outside in the summertime, but not enough to completely shut off the camera. The A7IV will overheat if you use it for long periods of time at high frame rates and larger codecs. I have a video coming out about this soon, so subscribe to see that when it comes out. 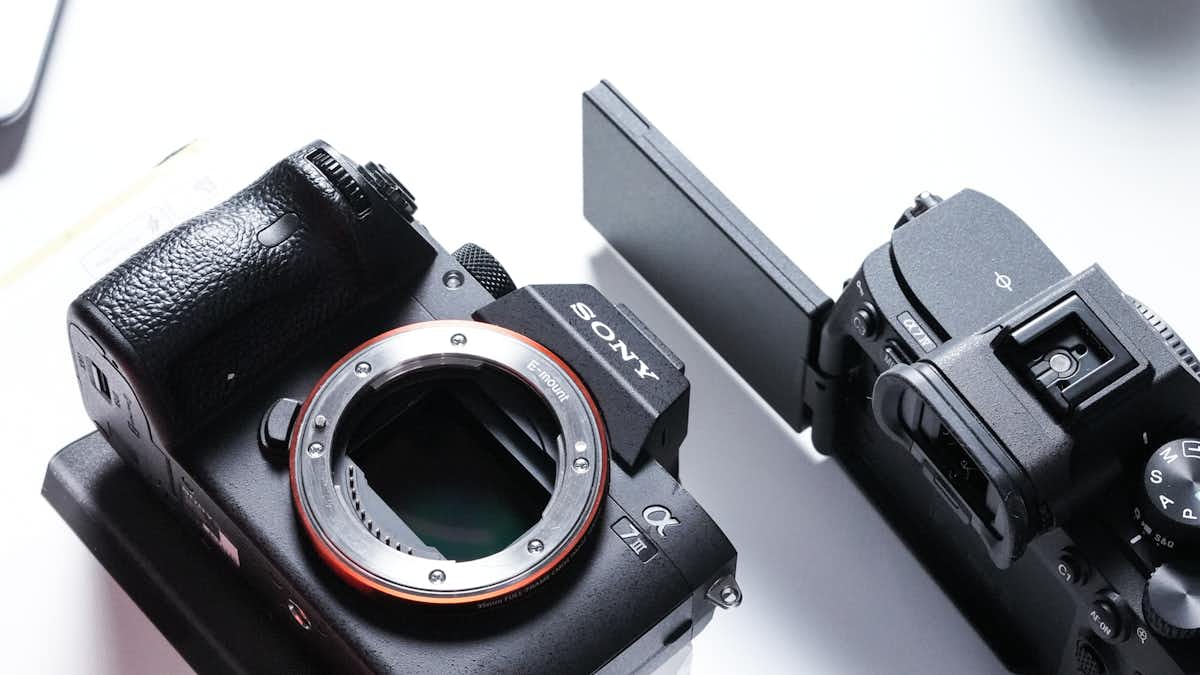 When it comes to choosing, obviously the A7IV is better than the III, but even now, the A7III is still a great camera that can shoot great photos and 4K video. It’s 8-bit and doesn't have the fanciest recording options, but for around $1300 on the used market right now, it is a fantastic deal.

The 10-bit video, powering options, stabilization, flip screen, and autofocus improvements are enough for me to confidently spend the extra money on the A7IV. I’ve been working on some ways of getting around the overheating issues, and understanding how to work around them, so that is less of a concern for me.