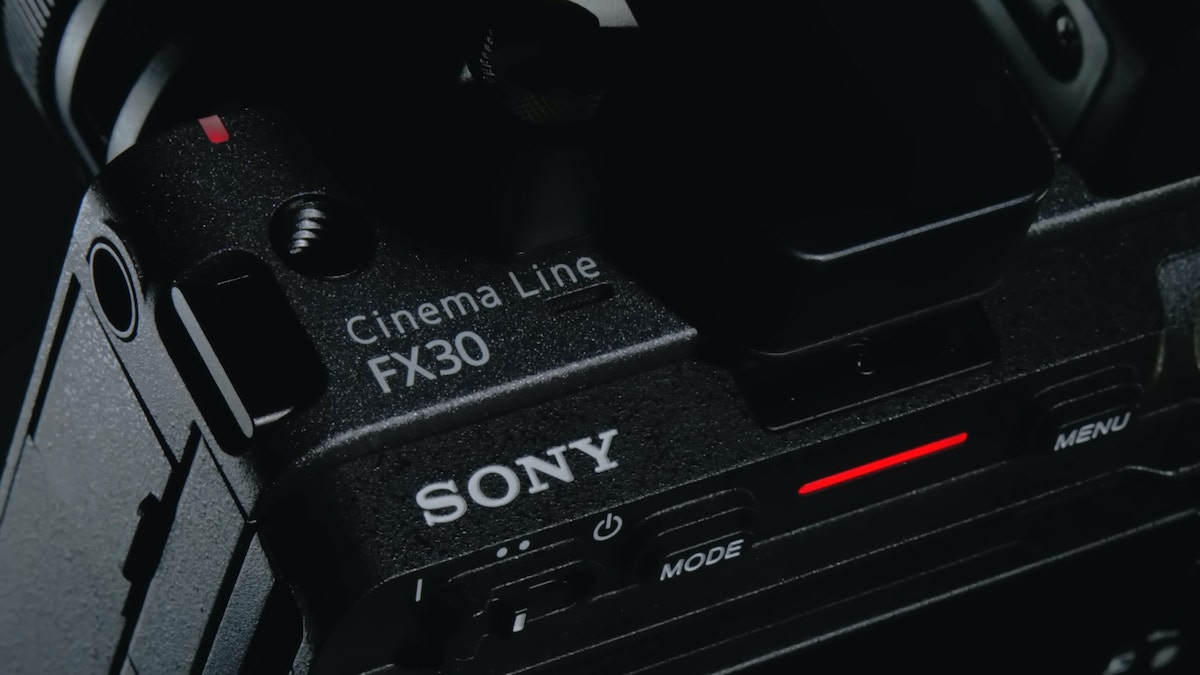 Why I Preordered the Sony FX30, Should You Too?

The Sony FX30 seems like Sony’s gateway cinema camera into the rest of their higher-end cinema cameras. While I don’t have this camera in hand, I’ve read the specs and watched all the videos and have already preordered one of these cameras. It definitely will not be a camera everyone will pick up, but for some people this camera is a home run. Let’s dive into the pros, cons, and my concerns behind my preordered FX30.

First up, the Price. The Sony FX30 costs $1800 USD without the top handle. That is an attractive price point considering I was going to spend $2500 on a A7IV for a C camera. However, kind of a hot take, the Sony A6400 that I sold was $900 and was an APSC camera. So the FX30 costing $1800 is between those, but when I was using my A6400 it really didn’t give me the video features I needed in a “C” camera to really “set it and forget it”. For me, spending an additional $900 for the features I’m going over next are well worth it for me.

One of the strongest areas of modern sony cameras is their autofocus. And as a person who films themselves, or has 2 people on 3 different cameras rolling at once, autofocus is a huge benefit.

I’m going to test the autofocus of the FX30 once mine comes in, but assuming it’s on par with the latest Sony Full Frame bodies, it should be more than enough. But I’m still going to test it. 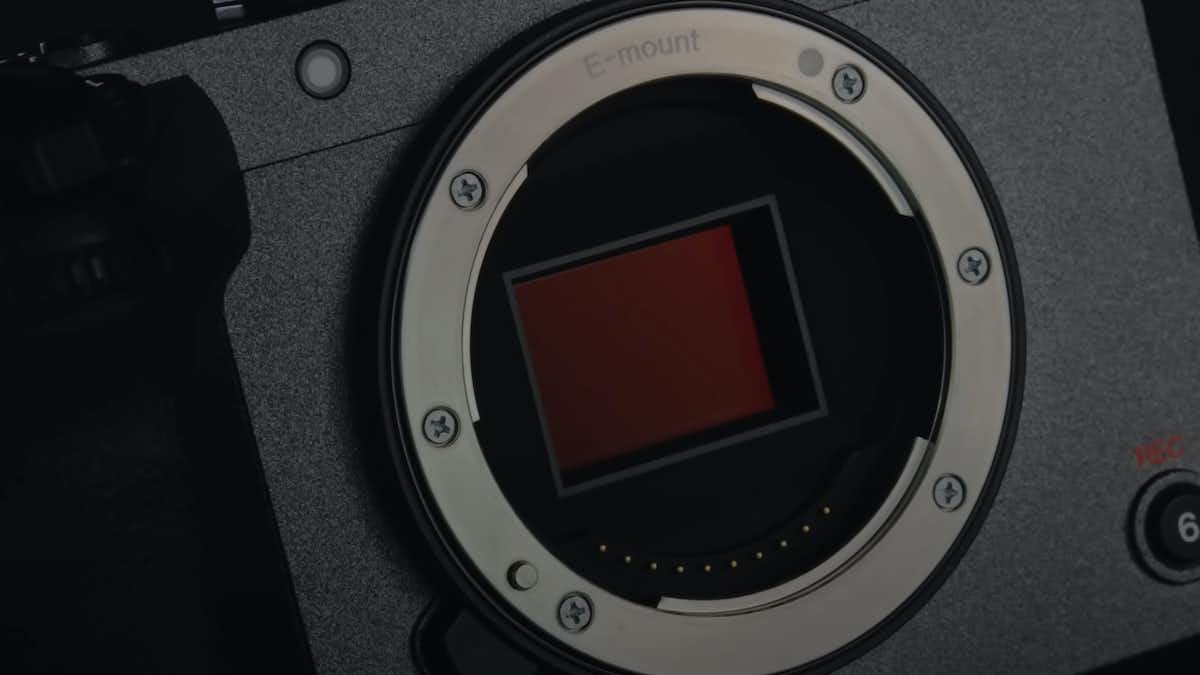 Before the Sony FX30, I had an 8-bit cropped sensor camera to record with. The one I went with was the Sony a6400 for it’s attractive price of $900 and decent autofocus but the recording modes really left me unimpressed with editing latitude in post. WIth the 4:2:2 10-bit and range of XAVC options to chose from, this should make editing this footage easier to push it farther in post.

The option to shoot 16-bit RAW into an Atomos recorder is another benefit here. I can’t imagine myself shooting long form content in RAW, this is handy on higher end shoots where clients demand the most color range to work with in post. My current B camera is my A7IV, so the FX30 may slide up to my B camera when jobs want RAW. It’s not often, but it’s nice to offer that if needed. One thing I read in the foot notes on the Sony page though, with the Ninja V you’re only able to record 4K up to 30 frames per second. Will be testing that out when the FX30 gets here.

A small win is the familiar menus and compact size of the Sony FX30. The menus and rigs are the same as the FX3, so streamlining that workflow is one less thing to remember. Not a big deal, but a small win.

Some other nice features are the focus breathing compensation, USB-C charging but no mention of the volts and amps required. Will do some testing on that. Catalyst browse or active stabilization. 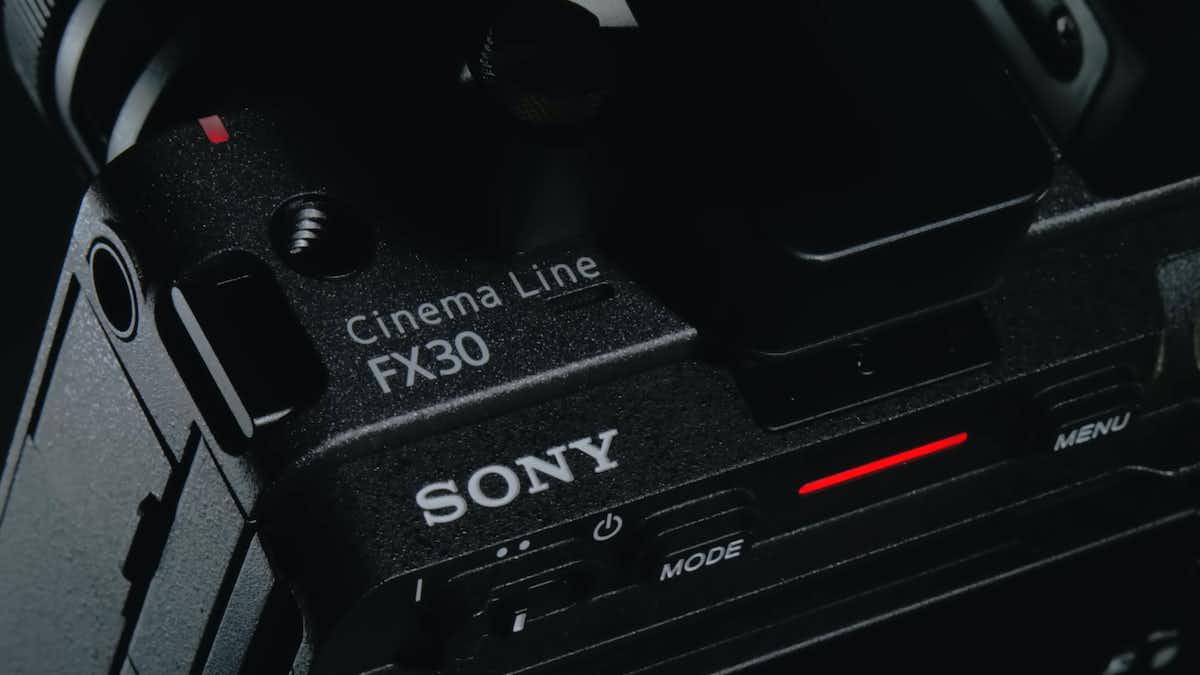 Now onto the cons of the Sony FX30.

The first downside, for me, is that it’s an APS-C camera, especially after I just sold all of my APS-C lenses for full-frame glass. My other cameras are full frame, so there will be a difference in the image. Even matching up the equivalent focal lengths, the image looks different at the same apertures. Not the end of the world, but it’s another thing to keep in mind when out shooting.

Speaking of cropped footage, the 4K 120p footage has a crop of 1.5 times. Knowing this, I’ll not be shooting many people or environmental b-roll at 120 knowing the crop is so aggressive. I’ll have to use another camera for that. However, this could be a good thing if I’m filming slow motion from farther away. I’ll have to do some tests and report back on how annoying this actually is in practice, but the 4K 120 crop is pretty aggressive.

The Loss of Dynamic Range

According to the specs, the Sony FX30 has one stop less of dynamic range than the FX3 and A7SIII in Slog 3. S log 3 S-gamut.cine is my gamma and color space of choice, so I’m interested to shoot some tests to see if I can tell the difference between one stop of dynamic range and their base ISOs. Testing to come.

From what I’ve seen, another drawback of the FX30 is the rolling shutter performance. I’ve been spoiled with the A7SIII and FX3’s rolling shutter performance, and while it’s not a global shutter, it’s pretty dang good for what I use it for. I don’t find myself doing whip pans, but I do film a lot of cars. So for car filming, I won't be able to use the FX30, but for me, this isn't my main camera, and not a deal breaker for me. If the FX30 will be your main and you film cars or moving objects though, you might want to look elsewhere if you film a lot of rollers.

Understanding the downsides of the Sony FX30, and what it can and cannot do will help you make a better decision on what camera is best for you. Since I’m heavily invested in the Sony ecosystem and understand their cameras, the FX30 is a no-brainer pick-up coming in at $1800 without the top handle.

I’ll be mostly throwing this camera on a tripod for a C camera at wedding ceremonies, or using this as a top-down camera in my studio. Or in any situation where I want to film, and there is a risk of damaging my more expensive cameras. Not trying to say this camera will be a punching bag, but $1800 is easier to replace than a $3500 or $3800.